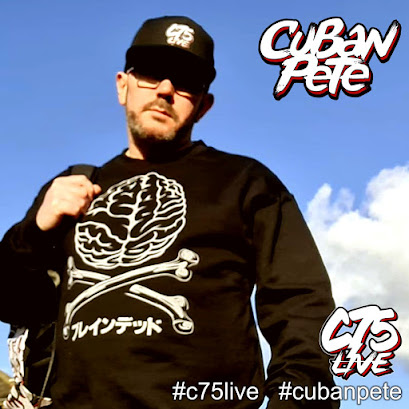 Cuban Pete aka the Renaissance Man. Born in the West Midlands, UK, and now living in the North East, Cuban is an open mic veteran turned recording artist that has collaborated with such industry veterans as Krumbsnatcha, Blaq Poet, Tragedy Khadafi, and more. While his hands do extend firmly across the ocean he has also worked with other UK acts such as Ramson Badbones, Arise King David, ill Of Writes, and more. Keep it Live, Keep it C75! 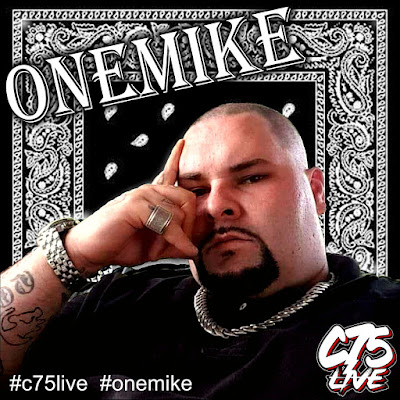 "The Essence of Greatness" 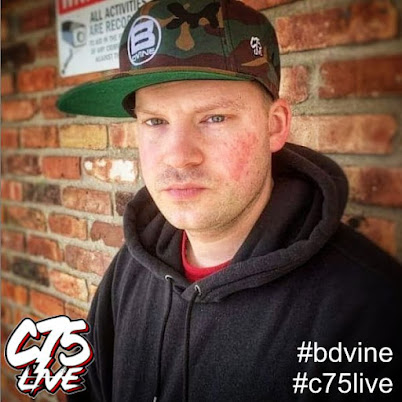 Born and raised on Long Island, New York, B. Dvine first got into hip hop at an early age from listening to “the golden era” of hip hop such as Wu-Tang Clan, Rakim, Big Daddy Kane,Tragedy Khadafi, Biggie Smalls, Kool G Rap, Gangstarr, and many more. B first started off as a DJ (picking up the turntables at the age of 15) and began producing beats shortly after.

2011 started off strong for B. Divine releasing and getting featured on more albums and mixtapes but dealt with alot of tragedy and struggle between the murder of his close friend Benet, and the loss of his father after a 2 year battle with a brain stem stroke and cancer. Fortunately, this is how he met Vital the Unspoken Virtue and was then brought onto his label Forward Thinking ENT, as a producer. Shortly after his fathers passing, he linked up with Tragedy Khadafi and started working with him as a producer and establishing his own emcee career.

In the beginning of 2013 B. Divine linked up with Ol’ Dirty Bastard’s god brother, Brooklyn Zu member, and Wu-Tang affiliate Menace OBEZ. B was brought into his squad, Team O.B.E.Z, where he produced an entire album for Menace entitled “One in The Chamber”. Shortly after he linked up with fellow Long Island artist, Comet, B.Dvine joined Mad Men with Emcee Relic and released the EP “Street Cinemagraphic”. He dropped his first official mixtape called “Divine Intervention” Hosted by DJ J-Love, taking some of his hardest tracks he has ever produced and put them together with some exclusives.

This is only the beginning of many more great things to come brought to you by B. Dvine. Stay tuned for whatever he’s got next for his fans…… 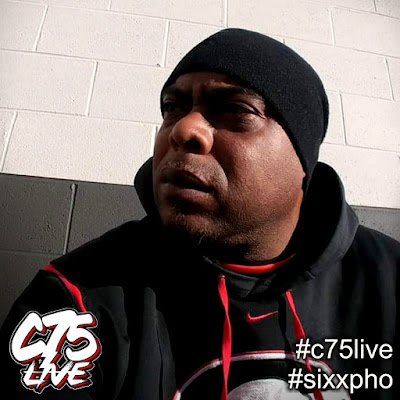 Sixxpho is an artist/producer/podcaster from Music City USA. Being raised in the south has so much influence on his sound that there is no mistaking where he is from. "Just A Kid From The Hall" was his first studio release , and it is filled with soul-stirring music. Music that has purpose. His musical influences include the likes of Scarface, Bun B, Outkast, Big KRIT, T.I., and The Dungeon Family. Sixxpho is also a member of T.E.S.T. Squad 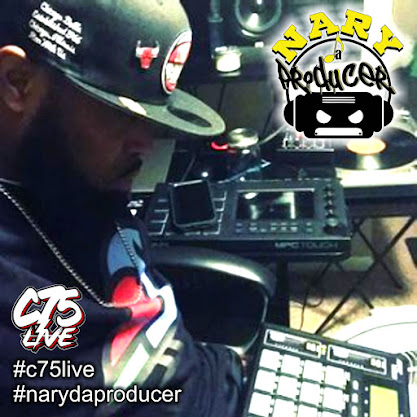 Rising Music Producer From Pittsburgh Pa..Bringin That Good Sound..
You Can Email narydaproducer@gmail.com for all inquiries