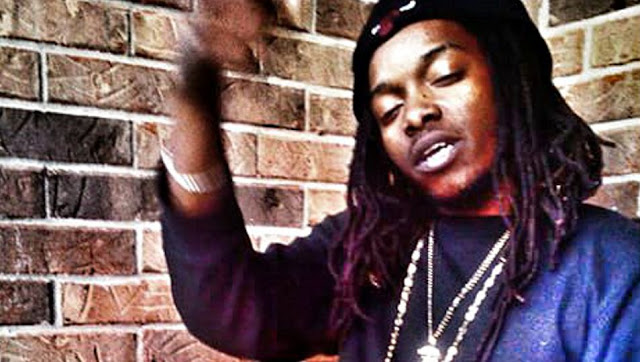 Toolie passe away at the end of 2018 and has been sorely missed since.

PREPARE FOR A CULTURE SHOCK 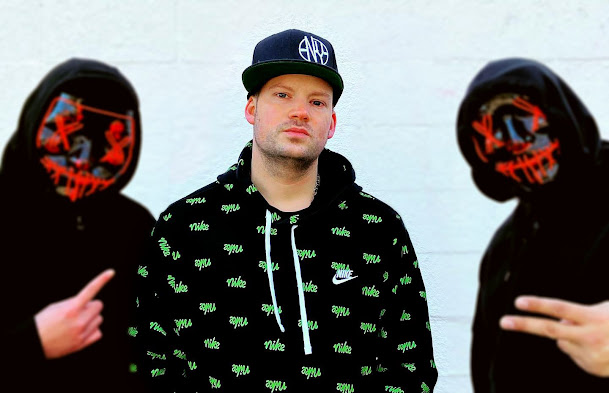 B.Dvine has been putting in the work, from music to his new clothing line, and his latest well rounded project shows it was all worth it.

With current single 'What The Wave Is' making waves on Tik Tok, with T-Pain on hook duty, B.Dvine drops his latest outing 'Culture Shock'.

Dvine produces the whole affair and each track has the perfect tone for the subject matter. 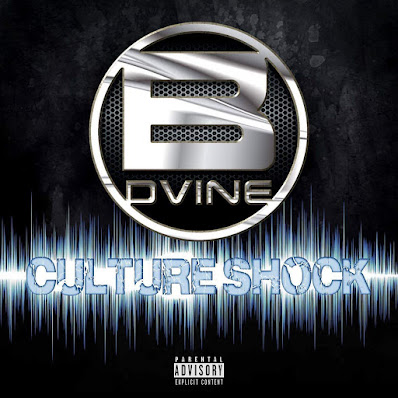 Tone Spliff adds cuts to the opening album titled track with B.Dvine setting out his place in the game. B warns sucka MCs to 'Slow Dow'n on track 2 before linking up with Pacewon on 'Pain Away' where both MCs trade rhymes about their ways of relieving the stress of the day to day.

Guitarist Ross May adds his licks and hook vocals to 'Overloaded' before catchy current single 'What The Wave Is' kicks in with T-Pains autotune sangin smoothing out the hook while Dvine and D-Rage let you know they are the wave.

Dvine advises haters and non believers to 'Deal With It' before his keep ya head up style ode to real women on 'Real Destination'.

Truck Jewels (fka Mavz) jumps on the lyrical warning to MCs called 'Don't Want That' before the final track 'Find A Way Make A Way' ends the short but beautifully formed project. The One Lavic lends her distinctive vocals to the hook while Dvine asserts his perserverance and determination to make it against all odds.

Overall its another solid release to add to your C75 Live associated artist collection.

Every Friday Dvine is releasing a visual for every track on the album so watch out for those. You can see the video for 'What The Wave Is' HERE. Check out the latest visual for title track 'Culture Shock' below: 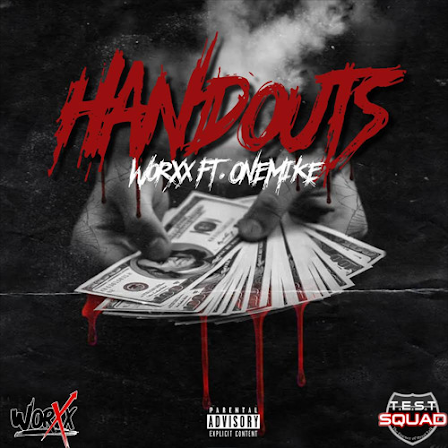 TEST Squad are back at it as the track sees both MCs letting people know they are their own men and don't need handouts. Boss work!

Check out the track below: 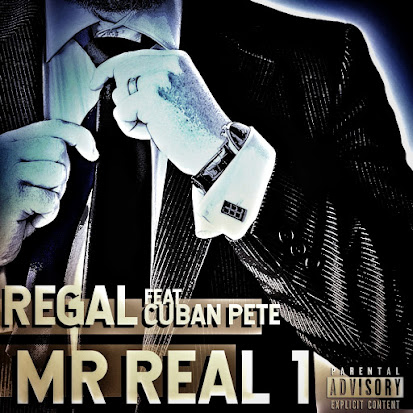 The track is a dedication and ackowledgement to all the 9-5 dudes that try and live on that straight and narrow path. C75's Cuban Pete plays that role for his guest verse, laying down how he gets through the day to day.

Regal says "Salute To ALL Mr Real 1'z. We see you on the day to day grind! Please stay focused you're appreciated!" 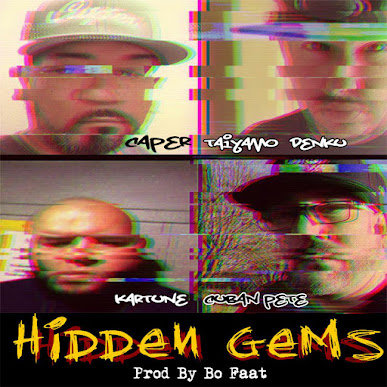 We all find hidden gems everywhere. Imagine four dope emcees coming together to manifest the best hidden gems in a song.

Caper made it happen and spits first followed by Denku. Kartune is up third with Cuban Pete closing the track off with fire bars. Bo Faat gives us the ambiance as the emcees slaughter it to define the ultimate gems.

Stream the track below and get it HERE 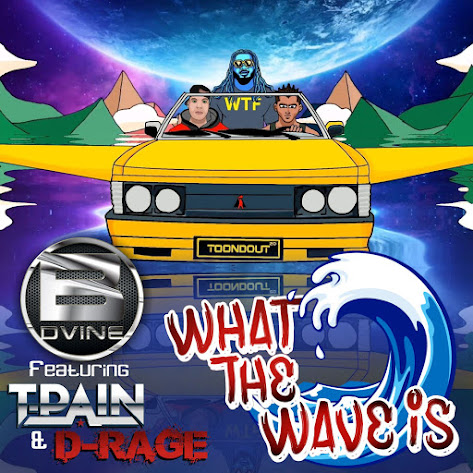 B.Dvine calls in the big guns, in the form of 'rappa ternt sanga' T-Pain, for his sure to be summer smash single 'What The Wave Is'

The track, also produced by B.Dvine, is the perfect vehicle for the MC's to show the haters and doubters what the wave is.

The animated visuals, by @toondoutmedia, tell their own story of Dvine, Pain, and newcomer D-Rage, as they battle the green haired bad guy in a video game world.

This is the first track off Dvine's new project 'Culture Shock', pre-order HERE, out May 27th!.

Check out the video below and the links at the bottom of this post: 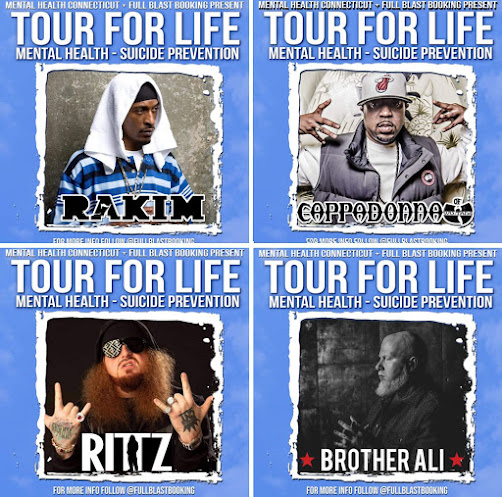 The line up includes some heavy Hip Hop hitters such as the legendary Rakim, Wu-Tang's Cappadonna, Rittz, Pacewon, and Brother Ali. Theres also a dope supporting list of artists, including C75 Live's B.Dvine and many more!

There will also be a surprise guest headliner for the NY show which will be announced soon!

100% of show proceeds to Mental Health Connecticut. Established in 1908, they're one of the nation's oldest nonprofit mental health agencies with a mission of partnering with individuals, families, and communities to create environments that support long-term health and wellness. 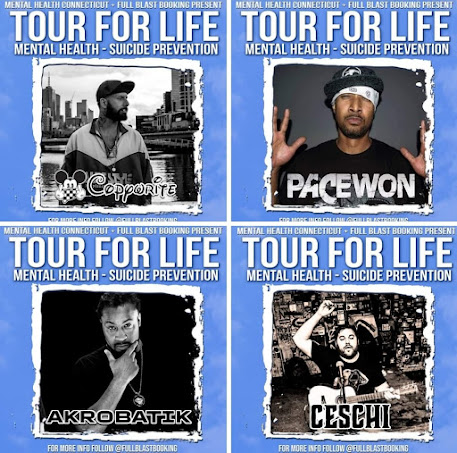 Check out the info below: 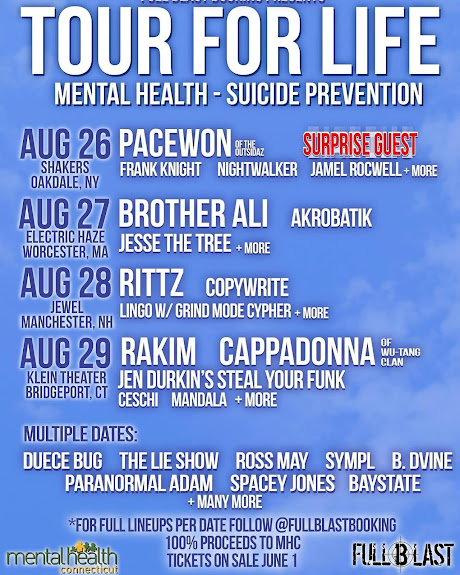 This group is to share all things on the tour, as well as info/resources on mental health management and suicide prevention. but most importantly its a SUPPORT group.
Support each others well being, support each others art, music, businesses, etc!
We are an underground, independent force to be reckoned with when we come together on the front lines to pursue our passions, and battle suicide and the overall stigma of mental health!
*ADMINS ARE ALWAYS AVAILABLE VIA INBOX IF YOU NEED SOMEONE TO TALK TO!

A lot of you may know UK legend Blade. The London based MC has been in the game for decades blessing us with his own brilliance on classic records from the britcore days to now.

His latest endeavor is to rebuild a scene that saw a lot of independant artists hit hard by recent events.

Too many people just watch videos and don't respond, or only support people they work with, and because of this a lot of good music goes under the radar.

"I need an army of positive minded believers and doers to make this work, the more the merrier. You need to be unselfish, be willing to support others, not just your people. You need to take this serious and stay involved. If we pull together many will reap the rewards. WE DON’T NEED YOUR MONEY, JUST A FEW MINUTES OF YOUR TIME EACH DAY will make the difference. You need to have faith and patience. Rome wasn’t built in a day."

The 05:21 YouTube has Music Video Uploads supporting all genres of music, Sofa Chats with people from all walks of life, Freestyles, Live Performance, and more!

New Music: Sixxpho - I Said That 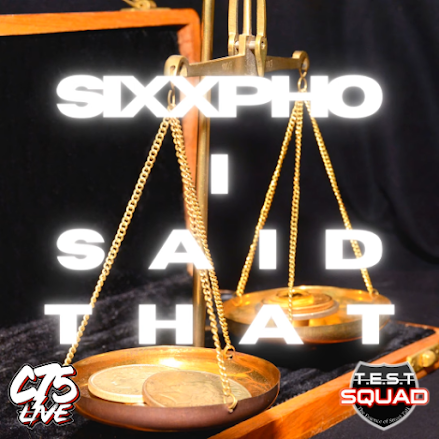 Sixxpho drops hot new single 'I Said That'
Spitting that real talk as only Sixx can
Check the video below and get the audio on AppleMusic, Spotify, and most other digital platforms