New Designs in the C75 Store 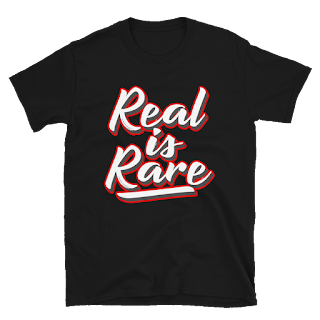 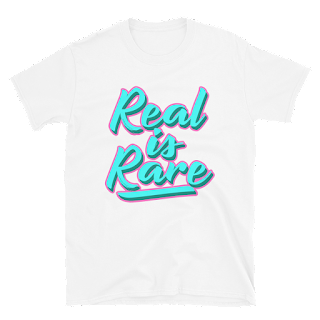 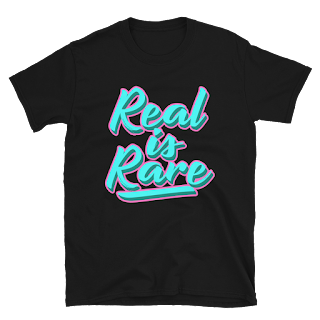 Below you have the new 'Get Money' design.
Available HERE 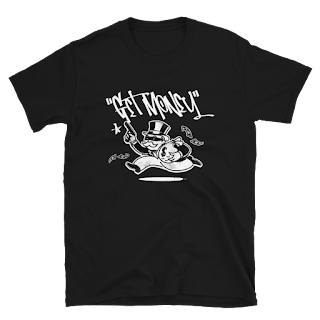 And lastly there is the 'Superior' shirt
Available HERE 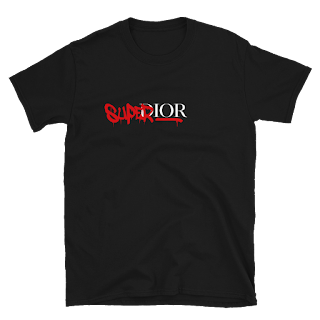 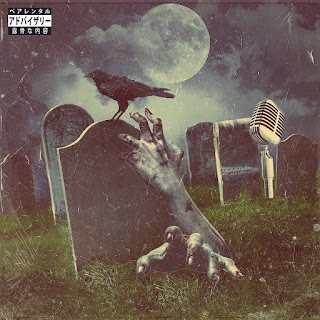 Hanzo Bladez has plenty to crow about with his solo ep 'Birds Of Prey'
The Grimewav MC/producer comes into his own on his solo release with 7 tracks of dope that leave you fiendin for more.
Hanzo shares production with fellow Grimewav member Enels, who also mixed and mastered the whole project, and Iron Lungz.
Both other producers show their versatility by jumping on the mic along with other MCs that give this a real family affair feel.
Currently incarcerated Grimewav member Mo Rukuz shows up on the first proper track 'Bite The Bullet' to drop some heat that makes us look forward to his upcoming freedom later this year even more.
Though joined by guests on the majority of the tracks Hanzo shows he's more than just beats with his self assured flow that shows his time in the game.
Stream the project below or stream/download HERE
Coming to all digital platforms soon!
You can also check out MC/producer Enels latest project 'Forgotten 2' on Spotify HERE 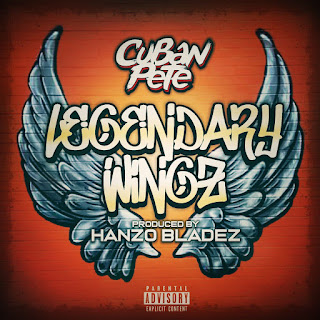 Cuban Pete raises up his Legendary Wingz
Cuban Pete links up with Grimewav producer Hanzo Bladez on his latest single.
Starting off the track with a nod to his GGO head Hell Razah Pete reflects on his life and his current position.
Hanzo Bladez beat is a perfect accompaniment to the reflective lyrics. Look out for Hanzo's solo MC ep Birds Of Prey dropping May 20th.
Stream/download the track HERE or via most digital platforms HERE
Check out the video below: 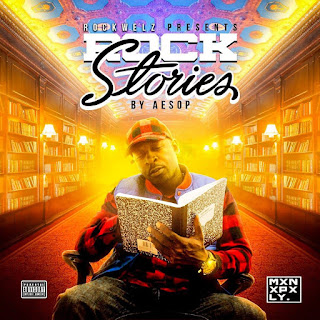 It was a sad day in Hip Hop when Fred The Godson succumbed to the rona virus.
One artist lucky enough to have worked with him was Rockwelz from the MXNXPXLY crew.
Check out Rockwelz track and album HERE
Or stream the track below: 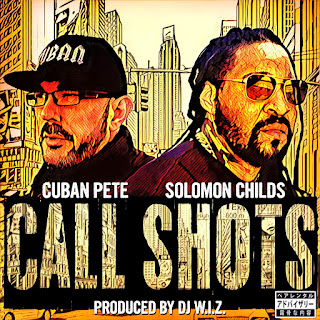 To celebrate Wu Wednesday Cuban Pete is offering up a track for free download as a sneak peek into one of his upcoming projects.

It is available only on the C75 Live bandcamp for 1 WEEK ONLY!!! and will be taken down Tue 19th,
so stream it below or go and DOWNLOAD HERE 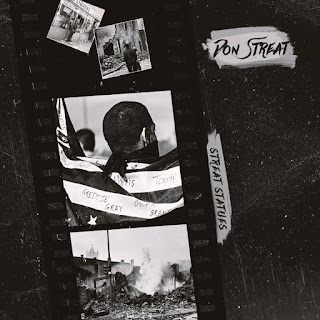 Don Streat treats us to another banger with Streat Status
Dj Grazzhoppa mixed the 16 track project as well as doing cuts.
Check out the album below or stream/download it HERE
Available on all major digital platforms 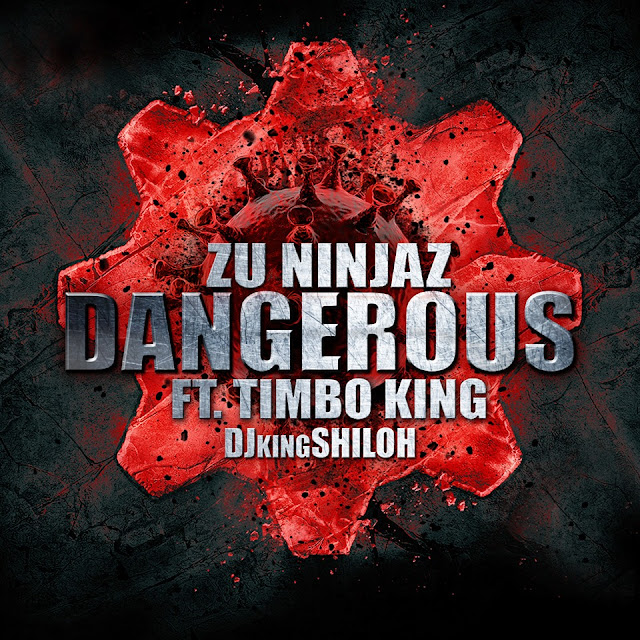 The single, titled “Dangerous,” features Timbo King & DJ King Shiloh. It was released to the public on April 17th along with a music video on a variety of platforms, including Google Play, Apple Itunes, Spotify and Amazon Music.

“We’re thrilled by the public response to the Zu Ninjaz release,” said Shaka Amazulu the 7th. “We went ahead even with current events because we recognized that now is exactly the right time for this song to be heard by the public. We anticipate that “Invading Europe” will be an even greater success.”

Their “Invading Europe” album that is set for release by the end of this summer or early fall and includes features from C75 Live's Cuban Pete and other artists.

The single is available to stream and download on Spotify and other digital platforms.
Check out the video below:

About Zu Ninjaz:
Zu Ninjaz, a Wu-Tang affiliate, is a group of music artists that started in the classic days of hip-hop and rap music. They couple raw intellectual lyrics with a traditional east coast sound. Although they each possess their own unique image and rhyming style, they blend their talents seamlessly. Originally, the group was branded by Ol’ Dirty Bastard (ODB). After his passing, they worked with Brooklyn Zu to perform an ODB tribute song. Since then, Zu Ninjaz has been creating impressive music that appeals to a variety of music lovers beyond audiences who only listen to traditional hip-hop and rap.

Graveyard Shifter drops a new track with visuals to entertain you all.
Make sure to subscribe to his Youtube channel
and look out for his new album Piscean Knight coming soon