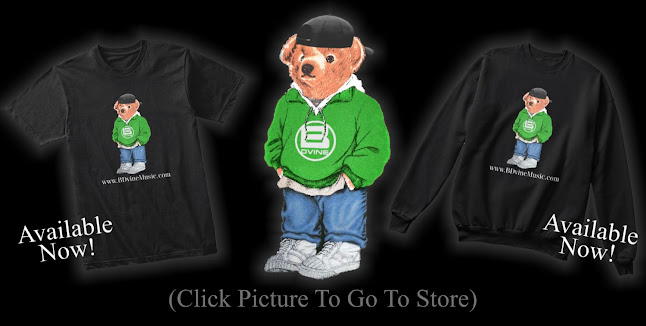 The Official Video for the B. Dvine song "Overloaded" featuring Ross May!

Animation Visual made by Swifty Services Song Mixed by @Unspokenvirtue

Watch Other Visuals off of Culture Shock HERE 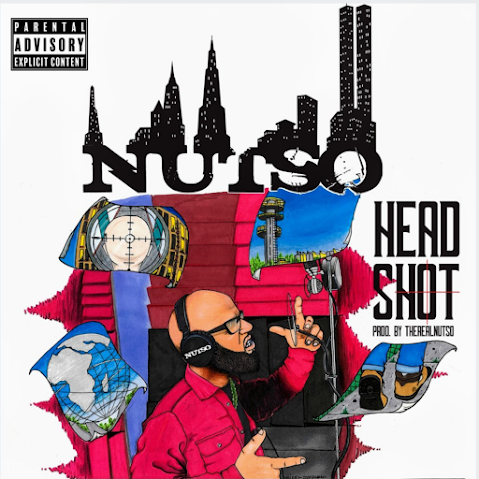 Nutso is back at it with a new self-produced cut called “Head Shot” off his upcoming production album #THEREALNUTSO.

Get it AudioMack | SoundCloud | Spotify 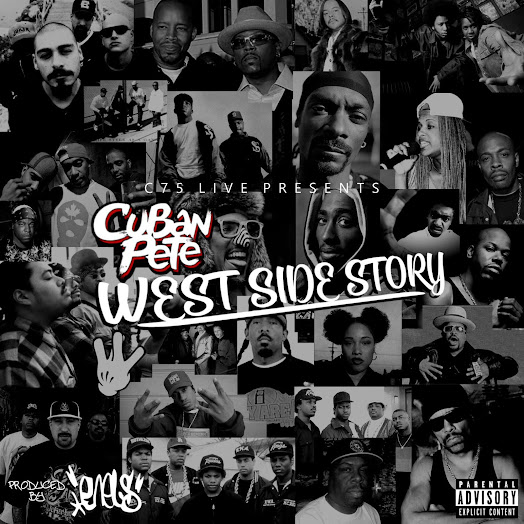 This track is a tribute to all the West Coast artists Cuban Pete grew up listening to in the era of LA riots, funk, lowriders, gangstas, eses, Raider hats, steamrolling CDs, parental advisory stickers, and fingers twisted in the middle.

In the late 80s and 90s 'gangsta rap', or 'reality rap', was a window into a world rarely seen by people not living in it. Though the first gangsta rap record is credited to Schoolly D in Philadelphia (PSK) that in turn influenced Ice-T who, originally from New Jersey, lived in LA and dropped '6 In Tha Mornin' and things took off from there.

It was a side of Hip Hop that caused great controversy. The mainstream was shocked by the topics of the records and there was public outcry. Prominent African American spokespeople such as Al Sharpton and C Delores Tucker also took offense at the content and accused the music of corrupting the youth, even taking a steamroller to a pile of CDs. Artists accused their critics of attempting to curb their free speech and appeasing 'the man'. They said they werent glorifying things just telling it like it is and if the people in charge improved their situation then there wouldnt be anything bad to rap about. In turn, unscrupilous record companies were more than willing to exploit the artists as sex and violence proved popular, especially with a white suburban audience whose money meant big business and turned the artists struggle into their entertainment.

Cuban says "Looking back now I can see all sides of the argument more. For a lot of white kids it was just entertainment, living vicariously through the music. But I know for a lot of people like myself more involved in Hip Hop culture it achieved its aim and opened our eyes to a lot of problems that weren't always being addressed. These artists were rapping about their life and of those around them and deserved to be heard."

"Yes sex and violence sells but for some of us it was more than that. Not everyone was even a gangster or did that style of Hip Hop but as soon as you say you're a rapper to some folks thats still the image in their head now. They're the ones who didnt really listen to it, just saw the videos and read the headlines.".

Whatever your view on the music it was a big part of the Hip Hop scene through the golden era and produced a lot of classic sounds and artists.

Cuban decided to pay homage to some of these pioneers that influenced him both musically and also in his world view as soon as he heard the beat Grimewav producer/MC Enels gave him. It's classic sound instantly brought those memories flooding back and he decided to do a track in the vein of GZA's track 'Labels'; but using the artists names in the lyrics.

If you don't pick them all out straight away make sure to check out the video that uses clips of the artists mentioned.

You can stream/download the track HERE or HERE and check out the video below: 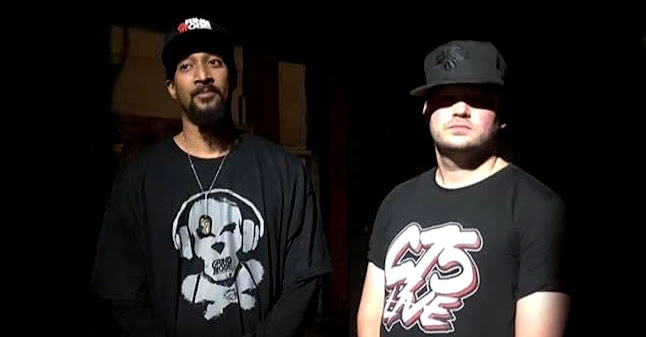 'Pain Away' finds Dvine linking up with Pacewon with both MCs trading rhymes about their ways of relieving the stress of the day to day.

The single/video is taken from Dvine’s new album titled ‘Culture Shock’ which also features Tone Spliff, Ross May, T-Pain, D-Rage, Truck Jewels, and The One Lavic 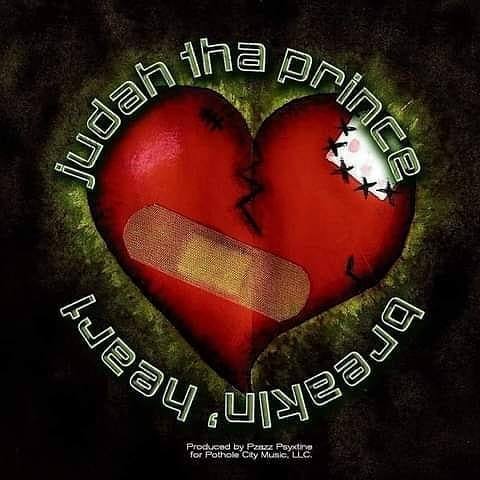 Just in time for the summer, Judah The Prince aka Krumbsnatcha releases a sizzling hot single, Breaking Heart on his own indie label Mind Power Entertainment.

Staying consistent with the most recent singles, Breaking Heart, blends Hip Hop and Reggae basslines as the track begins with the vibrant call to 'Clap your hands and stomp your feet. Wake the town and tell the people'. As the heavy bass line rolls in, JTP melodically says, "Quit breakin my heart" as he takes a retrospective look at the ups and downs of a love interest.

Though JTP aka Krumbsnatcha continues to show his versatility with a different style of production and delivery, he remains true to his BoomBap roots with his relentless lyricism and flow of bars over the beat produced by Pzazz from Bronx, NY.

JTP has worked with Pzazz recently on singles including Jahs Message (released March 2021) Over What ft Koki Man (released April 2020) while working on his upcoming album Iron Lion of Zion inspired by the Distant Relatives album by Nas & Damian Marley released in 2010.

Check it out below: Se•ren•i•ty // noun: "The condition of being calm, peaceful, tranquil and untroubled; achieving a positive state of mind."
5 years in the making, 21 songs, recorded in numerous studios, using numerous instruments and equipment. Maryland producer, writer, director Tokyo Cigar has gathered 28+ artists to put together the compilation album "...Serenity." This is less of an album and more of a music science project featuring Substantial, Blaq Poet, Singapore Kane, Toniii, Tragic Allies, Hell Razah and more. "Serenity wasn't a labor of love, there was no labor involved, just love." - Tokyo Cigar 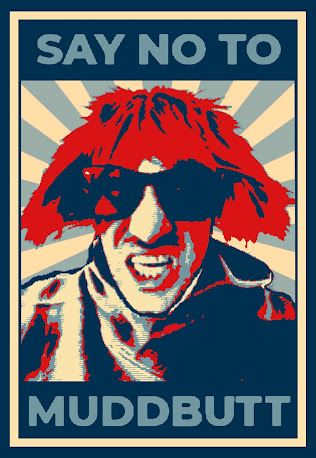 B.Dvine drops the latest visual from his 'Culture Shock' project, 'Slow Down'.

Introducing Lil Muddbutt in the video this song is a warning to all the wack MCs out there to 'Slow Down'.

The video is hilarious and is the latest visual from Culture Shock, available HERE 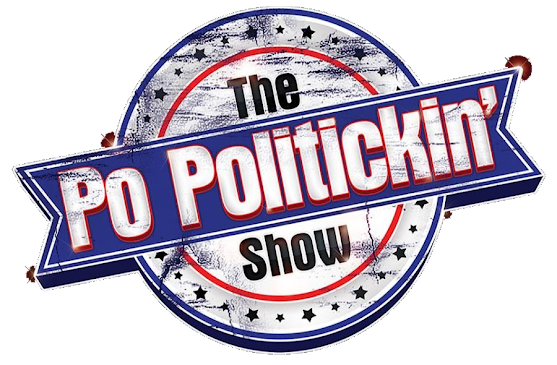 Cuban Pete stopped by last night for an interview where he talked about what he's currently working on, how he got started, and the state of the UK right now.

The show airs live on Twitch, YouTube and Facebook, and is also available on Spotify and Apple. 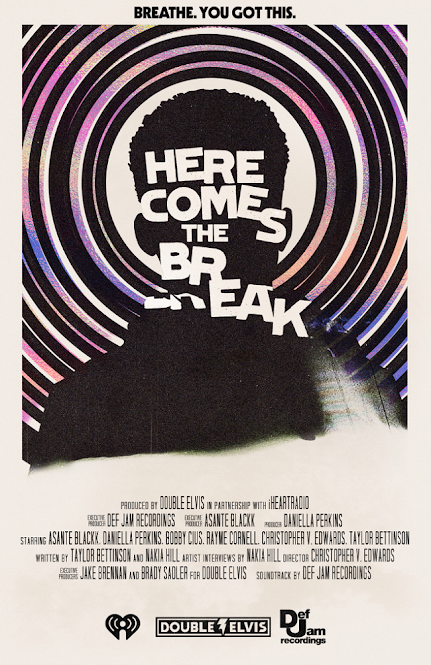