Those of you down with Wu-Tang Clan may know producer Iron Shiek. The Queens native has ties with both Wu-Tang and the Infamous click (Mobb Deep/Ty Nitty/etc) and runs Iron Chamber Entertainment. 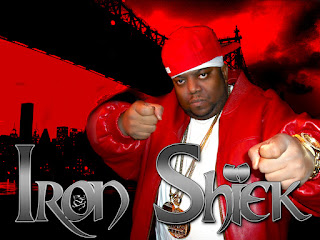 Iron Chamber Entertainment has a slew of new releases from its artists in 2012 including Verbal Harassment, 7th Sign, and Verbal Godz aka Ill Resistance Society. 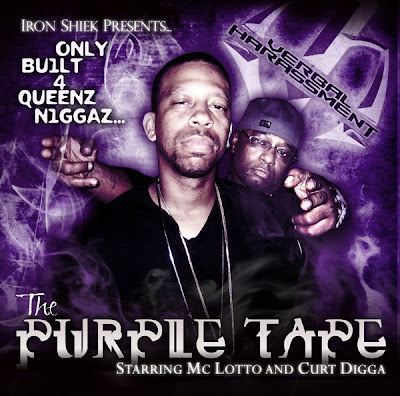 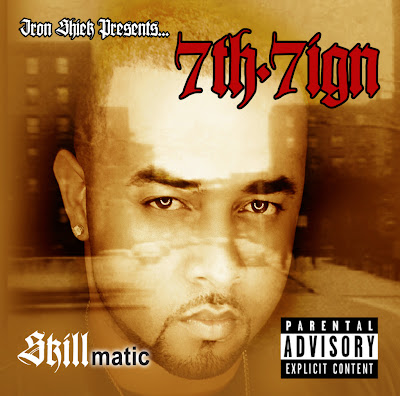 I have been asked to do some promo items for some of the artists, including jackets and caps, that will be used in the run up to the release of Verbal Harassment's album titled 'Graffiti On The Wall'.

Im currently hard at work and will be posting photos soon!

In the meantime you can peep the video for the Verbal Harassment track '2 Step' below:


and check out their mixtape 'Verbal War' for free at Datpiff