Cuban Pete lets go an official leak off his upcoming collab album 'When Warriors Come Out To Plaaaaayyy'.
Kingz UTD features an all UK posse of MCs consisting of Samuel Tafari, Big Toast, Wee D, Arise King David, and Hauntin. The track is produced by another UK head; Edd Bundy. 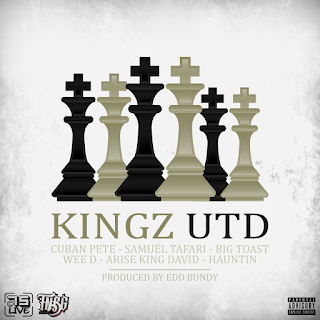 Cuban Pete's collab album 'When Warriors Come Out To Plaaaaayyy' is coming soon and features a slew of guest artists from the UK and US. Look out for more leaks before it drops! 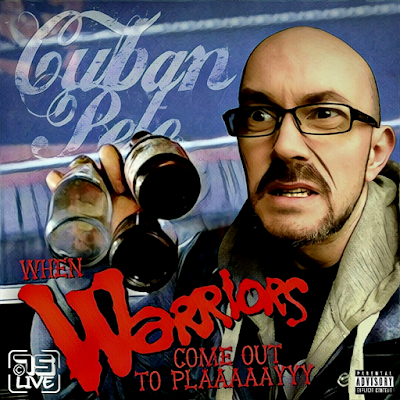