Irie drops a double whammy with 'The Game' and 'Its Nuffin'.

Irie has been in the game a while now. Also known as Dre Street, Dremalino, and 5Ft Hyper Sniper. He is part of the ODB affiliated group Zu Ninjaz and also part of supergroup East Coast Killa Beez (read about them HERE).

Check out his new video for The Game below:


On 'Its Nuffin' Irie is joined by Judah Priest and Zomb G, and also features Dijohn and Smoke.
The track is taken off Zomb G's upcoming 'Z Code' project.
Stream below and buy the track HERE.


Artwork for the track is by C75Designs.com 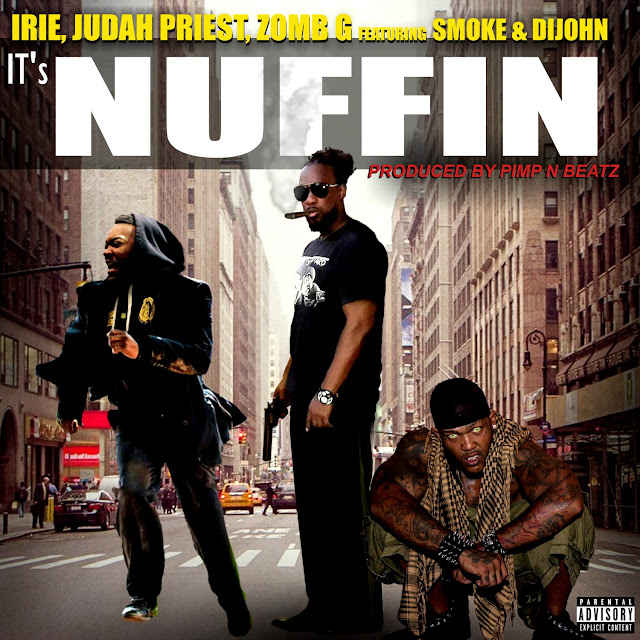