The second single of the C75 Live 'March Triple'
series is out now! 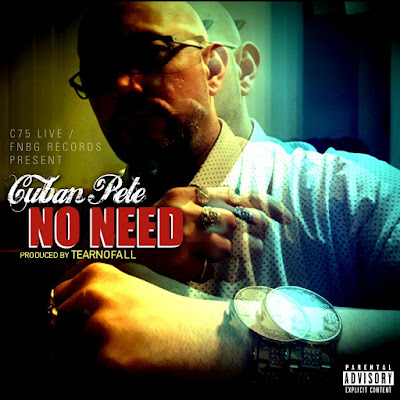 Following on from the first release 'Phantom Thoughts', 'No Need' changes the style back to more familiar territory beat wise with production from TearNoFall.

The Greek producers lay down the perfect foundation for Cuban to vent on exactly what he, and the game, needs right now with a hook affirming he drops that official Hip Hop every time.

The track will be featured on TearNoFall's production album which is coming soon.


Watch out for the final 'March Triple' release coming soon! 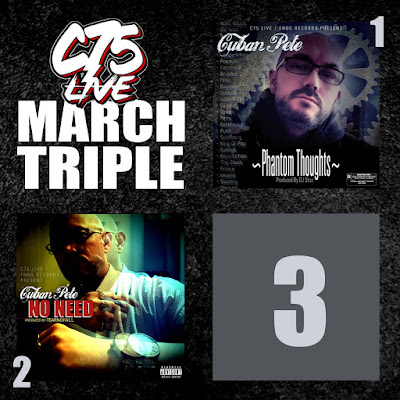