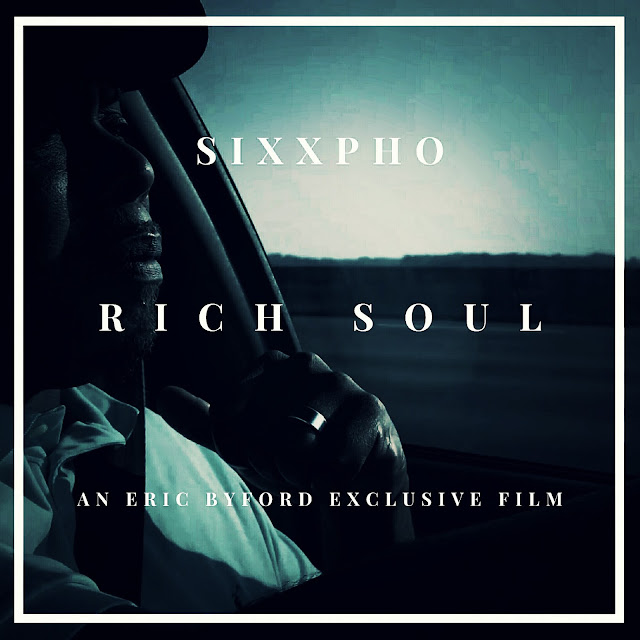 Eric Byford from Beardforce Films wrote a letter to those interested in the project explaining his involvement:

I took this project on for a couple reasons...
- Richard Hearn II (Sixxpho) works as hard as anyone I know chasing his dreams while still being a devoted husband and father
- I believe in the song which is of the utmost importance to me as a filmmaker to connect not only with the artist but the song’s message.
- I usually produce, write or direct. And normally have a crew. I wanted to test myself by having zero crew and my camera operating skills to see if I could pull out of my head what I saw for this song...with a camera, a DJI that fits in your pocket using nothing but natural light. This challenged me to prove you don’t need the most elaborate or expensive latest greatest equipment to tell stories or stop you from creating.

If you don’t mind supporting a couple of local artists, please check out this video, comment, and share it.
If hip hop isn’t your thing, I get it but at least listen to the message and if nothing else do it for the sake of supporting two hard working dads chasing their dreams🙂
A huge THANKS to another hard working dad and incredibly talented artist himself, Joel Ender Bowen VanBrocklin the best Editor I know. If you have any editing needs this is your guy. Promise you that.
Without further ado...
“Rich Soul” from Sixxpho
Beardforce Films
Much love!
Eric

Peep the video below: