New B. Dvine Music Out Now!

B. Dvine has been putting in the work lately.
Recently he dropped his 'Times Have Changed' ep, featuring Def Squad legend Erick Sermon.

Aswell as promoting that hard he's still been producing, dropping singles and features. 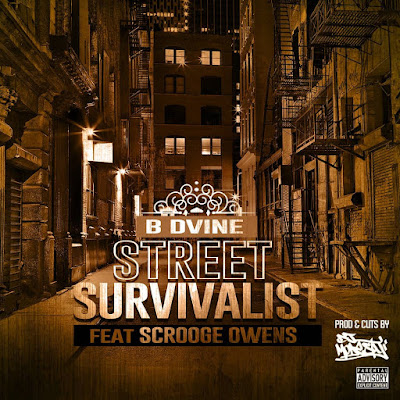 First up is Dvines own single Street Survivalist feat Scrooge Owens.
Scrooge is a Bronx native who has been seen recently collabing with RA The Rugged Man and others.

The track is produced by DJ Modesty, who also provided the cuts and artwork, and sees the two MCs dropping tales of street survival over the piano driven beat.

Stream it below or stream/download HERE 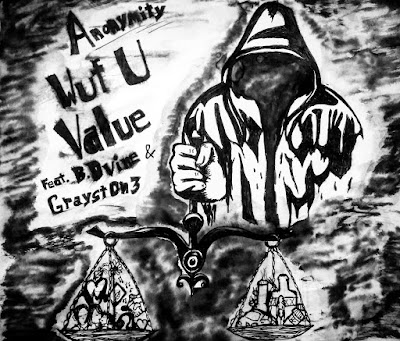 Next up is a track from Anonymity called 'Wut U Value'.
The track features B. Dvine up first, Anonymity second, and Grayst0n3 on hook duties

B. Dvine also did the beat. Artwork by Aureate Visuals.

Stream it below or stream/download HERE


Don't forget to visit to check out beats, music, and videos:
bdvinemusic.com