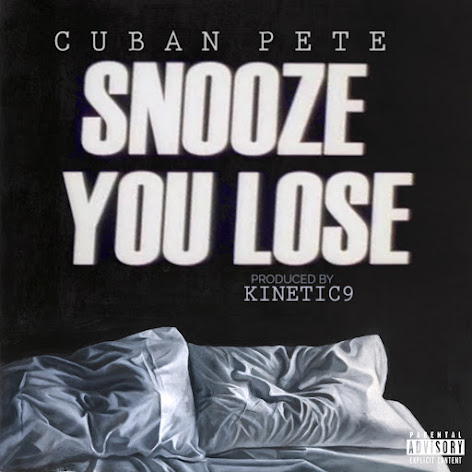 Cuban Pete drops harsh realities for artists who get scammed, saying they should have paid attention to his previous warnings about snakes in the game.

Pete's speaking from his experience of a recent situation that he took advantage of by dropping first while others were left standing still, leaving the scammer to go ghost while all hell rained down on him from his victims.

If you listen carefully the track is also aimed at one victim who chose to aim his wrath in the wrong direction instead of at the scammer.

The beat is provided by Kinetic 9 (fka Baretta 9 of Killarmy).

Stream the track below or HERE