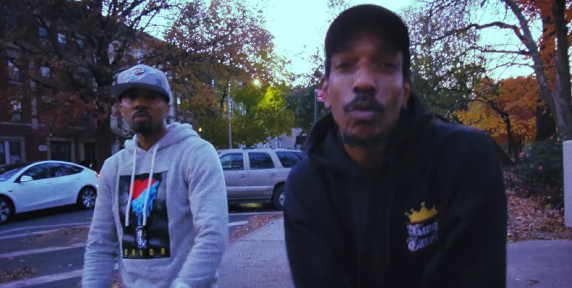 Visionary Producer BigBob continues to apply the pressure since he has returned releasing over 30 songs in the past 6 weeks.

The two of them pick apart BigBob's nostalgic, golden-era heat rock, with precise precision and classic bars.  Assisted by none other than ESI's man on the scratch LDonTheCut.