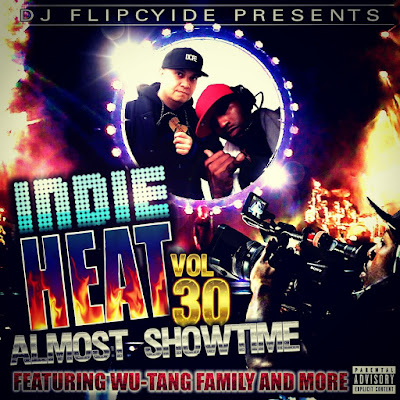 
DJ Flipcyide Aka: Johhny Ringo is a is an Official Wu-Tang DJ and member of Hell Razah (from Sunz of Man) GGO Team and is a Veteran DJ with over 24 years of experience that was born and raised in El Paso, TX but now resides in Las Vegas, NV.