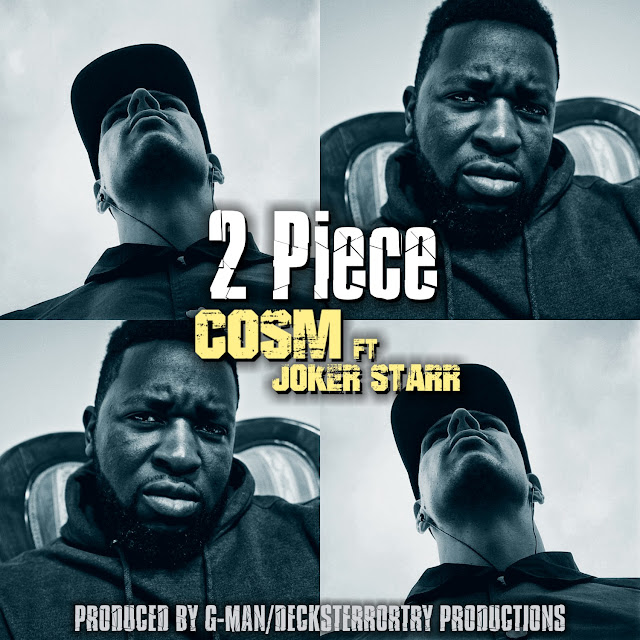 New track '2 Piece' is from the upcoming Cosm LP "Iron Statue" produced by g-man (Decksterrortry Productions).
Cosm (B-Line Recordings) is well known in the Bournemouth area having performed on many B-Line Records.

Iron Statue is the follow up to his "Scraps From The Kings Table "debut produced by fellow Bournemouth heavyweight Cerbz.

The upcoming Rocky inspired L.P Includes Features from C.A.M/Joker Starr/Relly/El Ay plus more.
Keeping true to his heritage it features many Italian references.

Physical copies should be dropping later this year.

Feel free to play,tag,share the shit outta it!

Check it out on Spotify