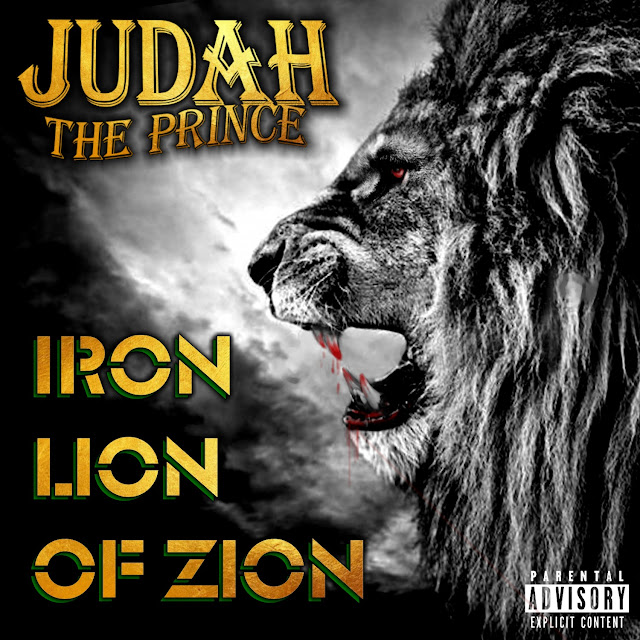 On the same day heads are getting nostalgic with the release of new music featuring his former mentor Guru, Krumbsnatcha took to social media to announce his forthcoming project as well as posting the artwork done by C75 Live's Cuban Pete.

The project is called Iron Lion Of Zion and is released under his aka Judah The Prince.

Still in the recording phases at the time of writing this will be one to watch out for and should answer many of the questions fans are wondering regarding his current position as an artist. K.S. is playing his cards close to his chest for now and says he will let the music speak.

In the meantime check out the visuals to a rare track with Guru and K.S. below:


You can find his last release Iron Will Ninja, at MindPowerEnt.com, as well as most digital platforms soon.

For merch, also designed by Cuban Pete, check out MindPowerWear.com