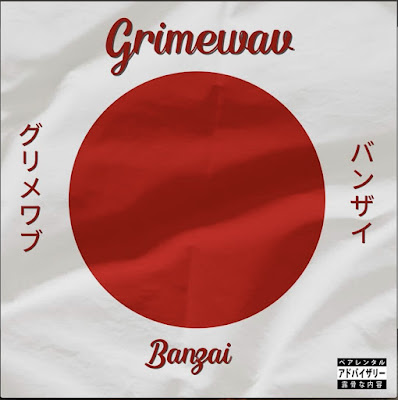 Grimewav's upcoming album "Clockwork" which was due to be released on Sept. 3rd but they've decided to push the album back until late October in order to incorporate new verses from Grimewav's overlord, Mo Rukuz, who is set to be free Oct. 8th!

You can also catch Enels on Cuban Pete's upcoming project with BoFaat, Crown Jewels, and hear Hanzo Bladez production on Cubans single 'Where You At' which drops Sept 15th.

Stream Banzai below or stream/download HERE