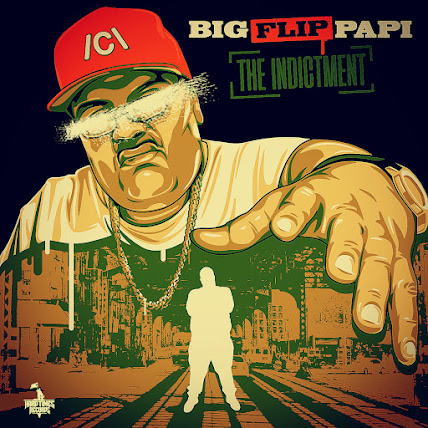 Big Flip Papi "Too Many Nights" Feat. Rekage
https://youtu.be/Q3t16zTMCjk
This video is for official Hustlers & Jail convicts who get no sleep while hustling on them streets and serving time. Rekage gives you a vibe with his hook, can you relate?.

Dox & Rekage blessed BFP with 3 hooks out the 11 songs, them songs are a vibe all by itself. BFP kept the features short on this album as he had a few heavyweights on his 1st album (Nipsey Hussle, French Montana, RJ Payne, Uncle Murda, Kool G Rap & a few More...) on "Bullpen Therapy" also out on all platforms.

On "The Indictment" BFP gives you a range of vibes from street, to Boom Bap to the clubs. Hope ya'll enjoy the listen and follow BFP on all DSP's & IG @bigflippapi 3rd album & mixtape already in the works.