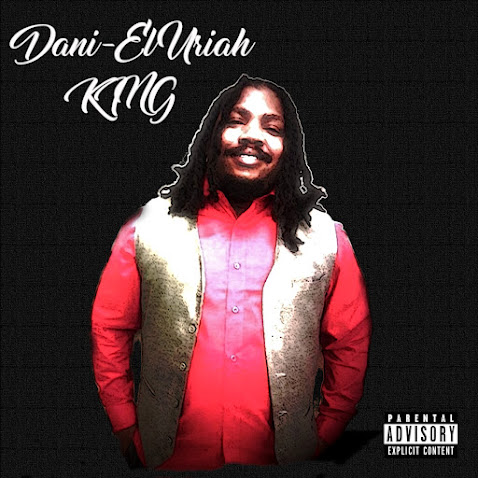 Daniel Uriah King passed on to paradise in late January 2022. A genuine man with a big heart he left behind a daughter, family, and many friends. He will be missed.

Before his passing Daniel and Bo Faat were planning for an album and Daniel had picked several beats but unfortunately the project never happened. Bo and some MC friends of Dani got the idea to use those beats and pay tribute to Daniel.

The album is out there free not as a sad affair but a true boom bap hip hop album as Daniel hopefully would have wanted it.

Stream below or stream/download it HERE