In an era of ego fuelled vanity projects Judah The Prince [Krumbsnatcha] delivers an introspective view of life from an artist who recovered from rock bottom.

In preparation for the overdue release of Iron Lion of Zion, Judah The Prince releases Saint Judah an album continuing his mission of spreading uplifting, thought provoking Hip-Hop to a world in need of positive energy and healing.

Krumbsnatcha was baptised on Feb 27th this year, this is his testimony... 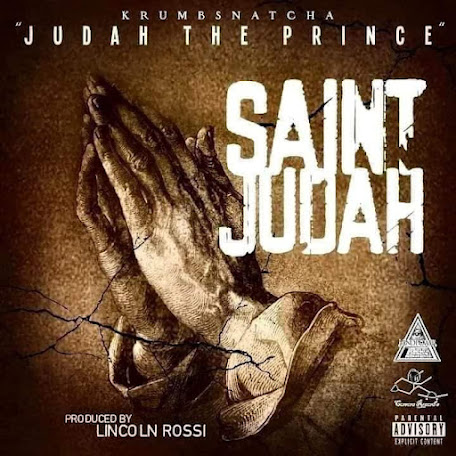