Sos Bishop - Peace To The Hardcore 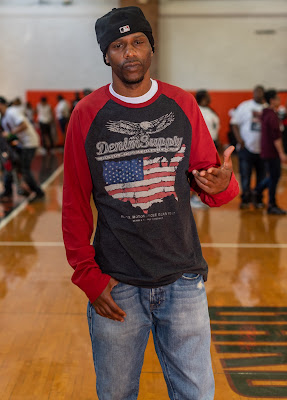 Sos is from New York City, Where He grew up in the Bronx. At a young age he listened to all kinds of different music.


His pops played in a band called Exit-9 so when he was younger he used to go in the studio with them.
Along with his cousins rapping, DJ’ing and dancing helped Sos realize that music is what he  wanted to do so he started perfecting his craft. He loved Kane, Rakim, Krs, Slick Rick, Brand Nubian, Epmd, Tribe, Nas, Jay-z, Biggie, and Black Moon.

That's was the birth of Sos Bishop. When he was younger he moved around so he has a little bit of everywhere and a little bit of everything in him. His moms had him in South Carolina for a while, then Delaware, so he knows how life is out the city. In a way this benefited his craft. The city feels his music as well as the people from his block because no matter where he was he never lost his NY style.

The streets came in and people started rapping about what they were doing so his team was living like rappers; ice, money, females, and cars. So when you hear him talk about things lot of things he did or saw first hand. He mixed a time when you had to have style with the real shit and that's the Sos Bishop that stands before you now! 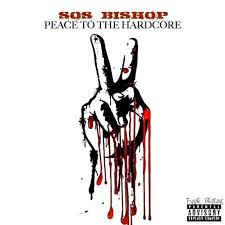