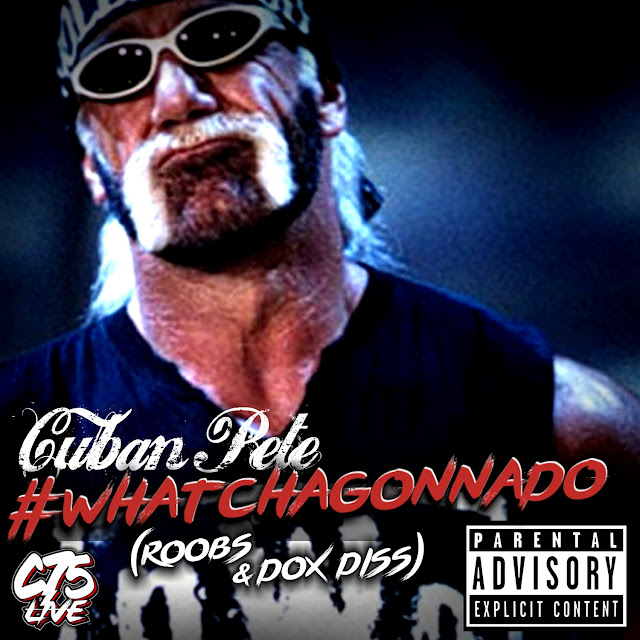 Cuban Pete drops fresh diss track
In the aftermath of his last diss track aimed at Dox an unknown MC called Roobs or Roobio inserted himself in the beef.

This clout chaser made some comments on Facebook and dropped a diss of his own aimed at Pete,  even though it wasn't Pete who mentioned him on his collab with fellow TEST Squad member Sixxpho.

Although claiming no allegiance to either side he has since being revealed to be doing a joint track with Dox, again aimed at Pete. Clout chasing 101 folks.
Dox has also has another diss in the works but had to change the artwork as the below average designer stole some artwork from an actual designer he was working with. Lost the battle before he even dropped the track!

With Roobs just out for attention and Dox's name in the mud, Cuban has stated this is his last reply on the topic and he will not be giving any further shine to these unknowns as he is busy finishing several releases slated for later in the year.

Check out the track below: