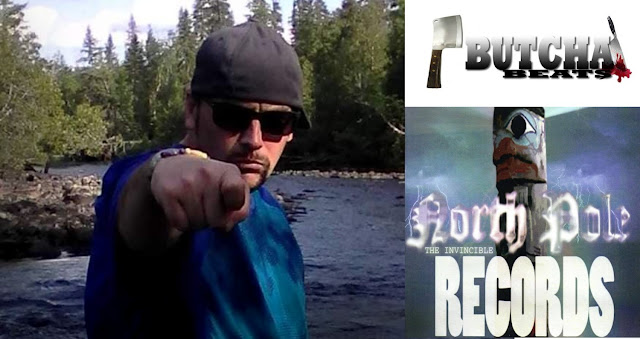 C75 Live would like to welcome producer PButcha to the fold!

Producer PButcha (aka Metal Barz), founder of Black Tactics / North Pole Records, remains hidden underground in The City with a Heart Of Gold.

After developing over 21 artists PButcha has earned his respect working with some of the best underground artist from the North. Northpole Records has opened up for a few of Canada's biggest artist's,such as Kardinal Official and Chocolair, as well as D-12.

PButcha has produced beats for tracks with artists such as Canibus, Planet Asia, and (as it was recently discovered) Ice Water members Chuck Lite and Nyy Brim with Method Man on their underground smash 'Staten Island'.

Check out some of his work on the player below (or on his Reverbnation HERE) and look out for more music coming soon, including 'The Butcha Shop' beat tape and a spot on the C75 Live compilation album.