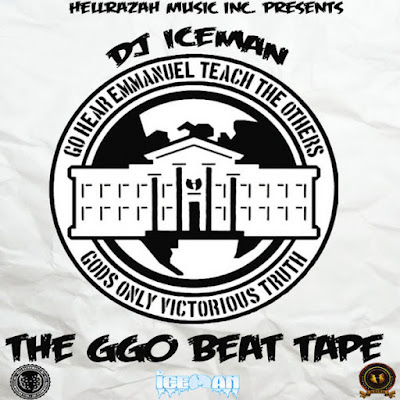 GGO in house Producer DJ Iceman is releasing some of his beat beats to showcase his beatmaking skills and show why hes a valued part of the GGO movement.

This 7 track showing is a trip into the mind of the GGO General.

In 2013 Razah officially launched his roster of artists that will formally represent his legacy as the Ghetto Govt Officialz. GGO. In addition to his artist roster, Razah has recruited the finest in-house production staff, graphic designers, and others dedicated to keeping GG/ HRMI a self-sustaining revolutionary phenomenon.

Stream or download via Bandcamp or Datpiff
and dont forget to visit www.bigbossbeatz.com