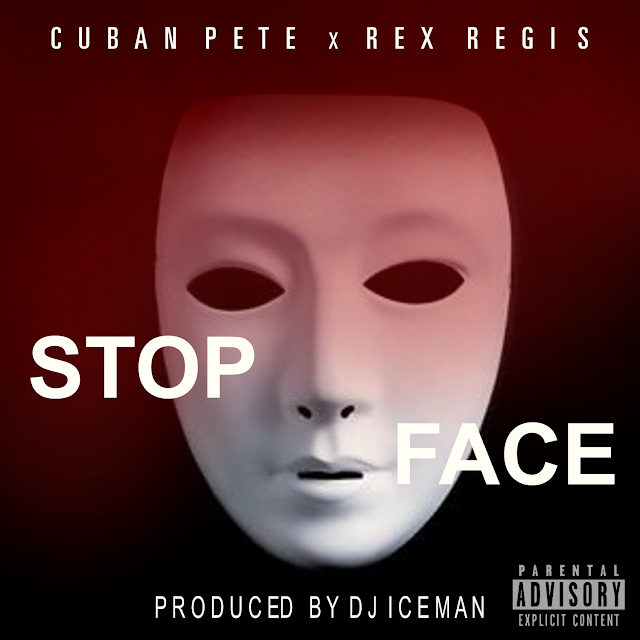 Cuban Pete drops a new single taken from his upcoming project West Mids 2 North Beast.
Cuban, born in the West Midlands UK but now living in Redcar in the North East hooks up with N.E. legend Rex Regis to trade rhymes over a smooth beat from US producer DJ Iceman.

DJ Iceman has been hard at work pumping out beats for many projects as of late, as well as his own beat tapes. You can hear his work and purchase beats at www.bigbossbeatz.com