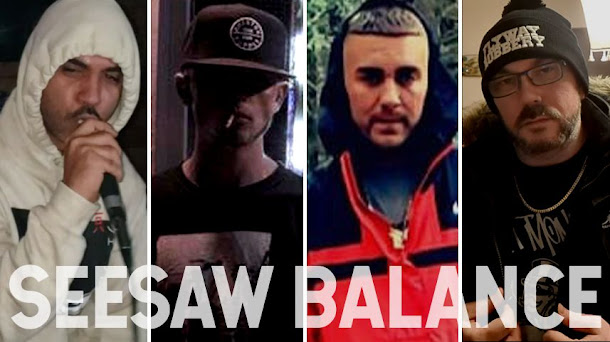 Grimewav have been making a lot of noise these last couple of years so it was only right Cuban reach out to members Hanzo Bladez, Mo Rukuz, and Enels for what turned into a fire collab for his Crown Jewels project with Bo Faat.

The anime visuals lend themselves perfectly as each MC takes turns to slice up the deliciousness served up by beatmaker Bo Faat.

The track was mixed and mastered by Enels for Mastermind Studios.

Grimewav keep steadily releasing new music to the point its getting hard for anyone to deny them and have recently added Frank White to their ranks. They also have a whole project coming with BoFaat later in the year too.