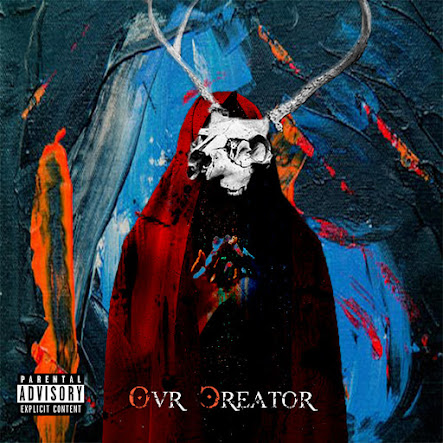 Grimewav have been on a roll for a while now, especially since Mo Rukuz was released back to the fold, and Enels has consistantly kept the quality high as a key member of the group.

After the recent release of their highly acclaimed group album 'Clockwork' Enels hits us off with his solo offering 'Our Creator'. 11 tracks packed with dope rhymes, beats, and features.

Griminess reigns throughout, as do the features. The Mass connect hits hard with Termanology on 'Valley Of Gods'. DJ Clif with the Scientifik sampled cuts and scratches gives it that authentic fresh Hip Hop feel.

The previously released single 'Teks' featuring PaceWon hits just as hard now as it did when it first dropped, and the soulful 'Sunken' sees beautiful wordplay from fellow Grimey; Hanzo Bladez.

It would be easy for lesser MCs to be drowned out amongst the features but Enels distinctive voice, personality, and flow, stands out and is welcomed on every track. He is able to match vibes with the features and adapt to the various style of tracks on this release making it a very cohesive sounding project.

All tracks are mixed and mastered himself and serve as a great advert for the services offered by his Master Mind Studio.

Another solid release to add to the Grimewav catalogue.

Check it out below and stream/download it HERE 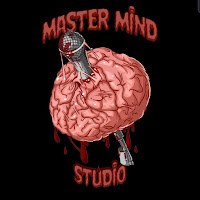