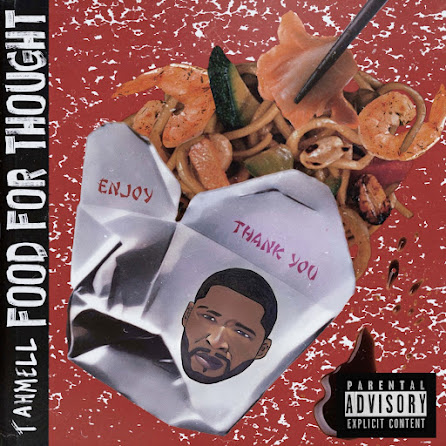 Born in Long Island, NY July of 1988 Tahmell Griffin is no stranger to the music game.

He acquired his passion for the artistry of hip-hop and performance from his father (who needs no introduction) Rakim. In the early 90’s... musical influence and wisdom from major players in the game like Big Daddy Kane, Busta Rhymes, Dj Premier, and Nas, just to name a few, gave wings to his potential in the hip-hop world. Tahmell’s visionary perspective has quickly gained recognition from critically acclaimed sites such as Fox, ABCnews, NYweekly, and WRCBtv. 2020 looks set to be a busy year with his current release of “Home”, his first original studio album.

As a body of work it is incredibly cohesive, resonates with mass audience, and features unique lyrics/melodies that keep the listeners coming back for more. Although this may be the first, expect to hear more on the hip-hop prodigy Tahmell, he has no intention of slowing down anytime soon.