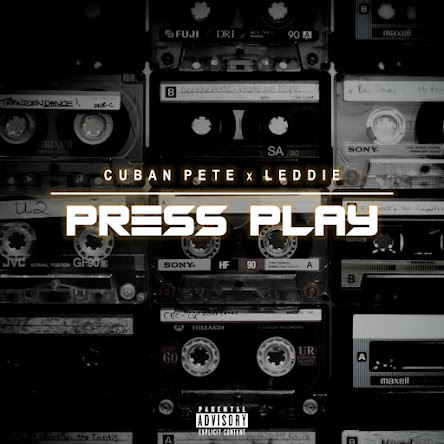 The pair have known each other since the early 2010's via local shows and open mics, when Cuban first noticed a 16 year old Leddie's potential, and finally got round to collabing.

The track is finally released just as Leddie announced her retirement from Hip Hop on social media. Hopefully it won't be the last we hear from her.