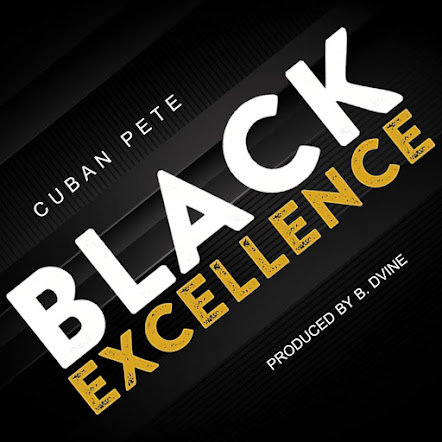 Produced by B. Dvine the track features a fire soul sample for Cuban to ride as he discusses how the races need to come together to fight the pwers that be that use racism to divide and control us.

Cuban says "Theres a lot of white folks seem to think the advancement of black people is to their own detriment so even if not outright racist they encourage the status quo so their comfort is not affected and don't acknowledge the obstacles created by white people.

In truth racism is a cancer used to distract from the rich versus poor battle that we all face and black excellence is something that should be encouraged. We need to be strong together and show these people that the race war they're planning is'nt going to go how they think."

The track also utilises a speech from Fred Hampton to play out the track where he talks about black and white unity. Fred Hampton was the deputy chairman of the national Black Panther Party, chair of the Illinois chapter, and he founded the Rainbow Coalition, before being murdered by the American Government. You can read more about him HERE

Go stream/download HERE and check out the video below or HERE (Like,comment, sub)