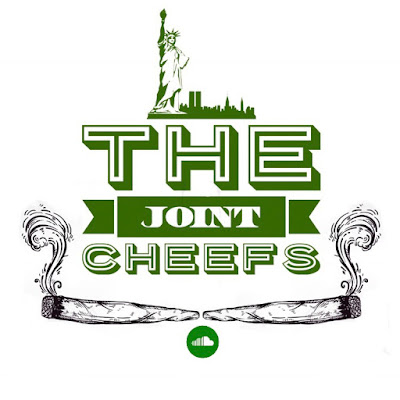 The 420 group you didn’t know you were missing.

Geo The Rican has paid his dues as an engineer in the industry. Working for such acts as Ja Rule, Maino, Wiz Khalifa and more. He met Sonny Blue Note in 2016 and started mentoring him as an audio engineer. Loud Pack Ralph, little brother of Sonny’s childhood friend, rounds out the group as the youngest member. 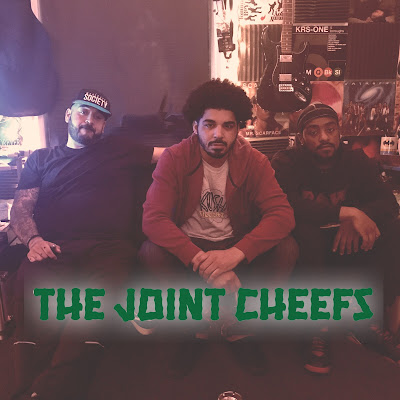 The groups sole purpose is to have their music accepted within the cannabis community while also being respected amongst their hip hop peers.  They are currently working on their debut projects, “Pay Highmage” for 2017 &  “Never Canoe: A Joint Effort” dropping 4/20/2018.