KJ was born on September 27,1997 in the birthplace of Hip-Hop (The Bronx), so it’s safe to say that his music career was destined. “My dream since my father passed away was to become a big artist in the music industry. I prayed at times and every birthday wish was for me to become a star.” 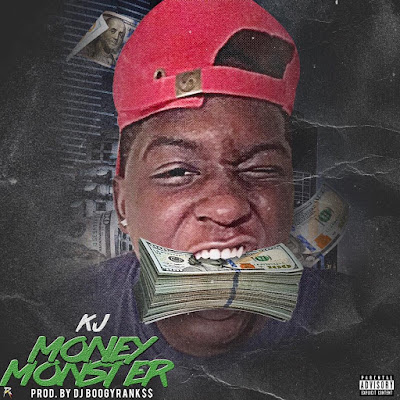 Growing up on Webster Avenue, Kindel, whose stage name is “KJ,” started rapping with his dad before he passed away. While most teens were focused on sports and early childhood crushes,
KJ was teaching himself how to use Pro-Tools and mix down his vocals at the age of 13, when he received his first studio set.
It took him five years to master this craft, but once he did, KJ started putting out his music content online for the masses to consume.


In 2015, KJ had a near death experience when his appendix burst.

The doctors expressed to him, had he waited two more days, he would of passed away.
KJ’s main motivation, to this day, is the rap sessions he vividly remembers having with his dad. He believes that everything that has happened in his life is a sign and being able to rap is truly a blessing. It gets him excited to know people memorize his lyrics, which makes him realize that his sleepless nights recording and mixing aren’t spent in vain.