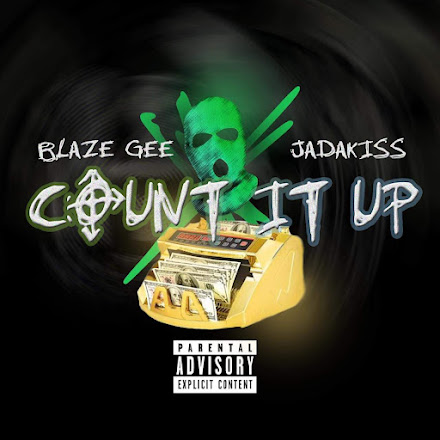 IGetAtEm & Hellfire Music Group presents the OFFICIAL VIDEO to Makin Moves own Blaze Gee and The Lox own Jadakiss new single “Count it Up” produced by Vinny Idol.

This banger is for the streets, and real hip hop heads, but between Vinny’s sound and these two lethal emcees deliveries “Count It Up” is a party starter as well.