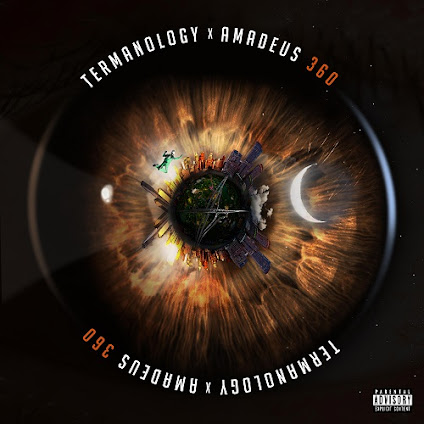 43 projects, nearly 2 decades in the game, and known for dropping quality product. That quality doesn't even think of dropping with this new release produced by Amadeus 360 the Beat King.

Get it on digital or CD HERE and check out the video for Dead Rappers featuring Smif N Wessun below: